FROM OUR CHAIR - Nov.

Do you remember the 2000 movie “The Perfect Storm? Three raging weather fronts unexpectedly collide to produce the fiercest storm in modern history. As I began to write this message, I thought about that movie and the three unexpected “storms” that your 2022 FOTL Board faced this year: (1) The aftermath of covid-19 and its effects on our Board, (2) the multiple waves of Library and City personnel, and (3) the challenges of trying to “right the boat” in a storm.

Once a storm passes, the clean-up begins. Several board members took on additional work tasks; some resigned because their volunteer time was cut by their job responsibilities.

Samples of MOUs with similar FOTL groups were one-page documents. The city’s first draft was seven pages of legalese composed by a city lawyer. At least five city employees and five FOTL board members have worked on this document. A major problem has been the constant review of our work because of new team members.

Are there clear skies on the horizon? I certainly hope so.  We have tried to keep our ship afloat and aligned with our original mode of operation as much as possible.  Officially our organization is the Maricopa Cultural Activity Center (MCAC), dba the Friends of the Library. MCAC was formed before Maricopa had a library (or an incorporated city). 2023 will be the city’s 20th anniversary but it will be MCAC’s 40th anniversary. At this point, I have a goal of a finalized MOU decision before the end of the year. The new board deserves the opportunity to operate under clear guidelines.

Charlona Sawyer left the board as of November 1st. Charlona stepped up mid-2021 to help with the website. Her wonderful artwork and marketing materials have elevated our advertising to a professional level. As a board member she has served as our secretary, webmaster, and newsletter editor. She has re-established our Public Relations Committee. Her service to FOTL has been invaluable!

We had agreed to wait to replace resigning Board members until after a MOU decision was made but the board needs a quorum in order to conduct business. As we reported last month, Dennis Chmielewski, Karen Kimmel, and Carol Monte  have stepped up to serve as short-term board members to finish this year. This will guarantee a quorum for votes.

I would also would like to thank past and existing 2022 board members and the many members who have  given their time to help at our events and serve on our committees. Volunteers help keep MCAC/FOTL alive! 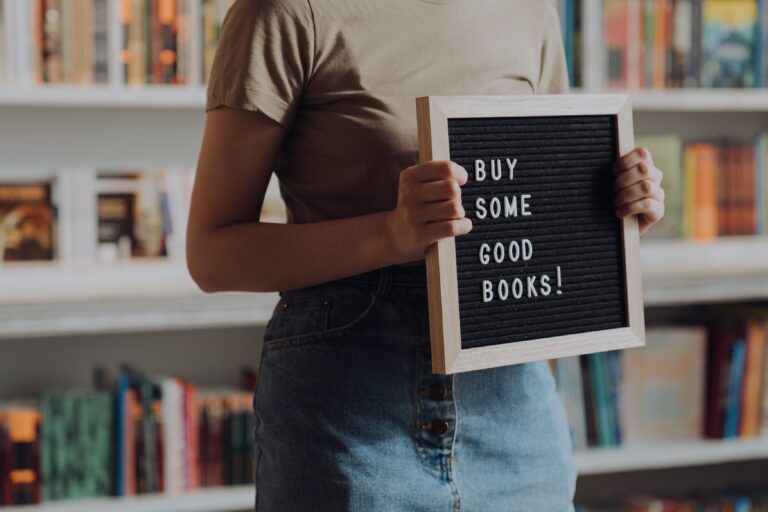 HELLO FROM OUR BOARD

Board members are elected from nominated members at a designated fall General Meeting.  Officers are then selected from the members of the Board. Board members commit to a term of 3 years, starting with the November Board Elections meeting.

Moving from New York to Mesa (1986) and to Maricopa (2007), I retired from teaching mathematics with visions of travel and leisure time for hobbies.  In 2016, I joined FOTL for social and volunteer opportunities. My board interests include updating documentation, book sales and the scholarship committee.  As the 2022 Vice Chair, I am interested in helping members get the most from their FOTL experience.

I am proud and excited to be your FOTL Treasurer and I thank the board for this opportunity. It’s a wonderful group, and I’m happy to be part of it. I have lived in Maricopa since 2006. Prior to coming here, I lived in Gilbert upon moving to Arizona in 2001 from Grand Island, New York. I enjoy playing games, and have created several that educate as well as entertain, including “Do Your Level Best” (Password™ meets The $25,000 Pyramid™), “Parodyville Playhowz” (parodied board, card, and TV games), and “Around the Copa”, a fun way to test your knowledge about Maricopa.

I currently serve as President and Treasurer of Maricopa Seniors, Inc. I also serve on the MUSD CTE Advisory group. I was on Maricopa City Council from 2012 to 2018 as both Councilmember and Vice Mayor. I’m an active member of the Maricopa Historical Society, Maricopa Friends of the Arts, creator and co-producer of the Maricopa Main Street Marketplace, an annual arts and crafts sale in November. These experiences provide me with multiple opportunities to make a positive difference in our city and to work with lots of dear friends and amazing people.

I look forward to serving and helping FOTL as we navigate our next chapter.

I was born and lived in CO for 59 years. My husband and I moved to Maricopa in April 2019. I became a member of the Friends in January 2020, and became a board member shortly thereafter. Between us we have 4 children and 3 grandchildren. I ended my working career as a technical writer. I am an avid reader, mostly of non-fiction. We are excited about all the proposed changes to the city and are always looking for ways to become more involved in this
city we now call home.

Currently Membership Chair and Technical Editor for the newsletter, on Leave of Absence till first of the year.

I’m a native New Yorker who moved to Maricopa  a year ago with my husband John and my five dogs.  I worked at the Nyack library in Nyack New York for seven years, first in the children’s room and then in the periodical section. I am an avid theater lover and performer. I hope to share my love of musical theater with the amazing people here in Maricopa.